Horseradish Named IHA Herb of the Year for 2011 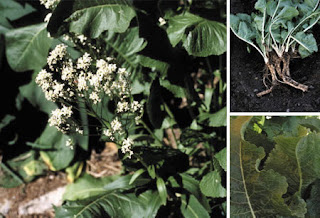 The International Herb Association (IHA) has named horseradish Herb of the Year for 2011!

You may be familiar with horseradish's characteristic pungent aroma and spicy flavor, but did you know that horseradish is high in vitamin C and attributed with antimicrobial properties?

Here are some more horseradish FAQs you may not know:

Learn more about the history of horseradish, its traditional uses, and medicinal properties in the article "Sea-Radish (aka Horseradish)" available for free download in the January edition of the ACHS holistic health newsletter, The Reporter, online HERE.

If you're interested in growing, harvesting, and preparing your own horseradish, this is a very useful video from the City Farmer.